Hinduism and Buddhism believe the world is of 4 elements: earth, water, fire and air, that are
the “great elements”. Buddhism describes the near death of human as the dissolution of the
elements. First the earth element sinks into the water element, and then the water element sinks
into the fire, and fire into the air, and the air element dissolves, leading to the ultimate death.
Stated in Vimalakirti Sutra, “The body is the issue of the four main elements, and in these
elements there is no owner and no agent.”

The 4 deities in the Electromagnetic Brainology refer to 4 pains in the nervous system.

The anubhava of the earth deity controls the neuron in the thalamus which receives the pain
signal, acting at the sensory area of the cerebral cortex, to relieve the pain of earth element.

The temperature and stamina of human is categorized into fire element in the 4 great elements.
The anubhava of the fire deity controls the neuron at the thermal receptor, to relieve or eliminate
the pain of fire element. 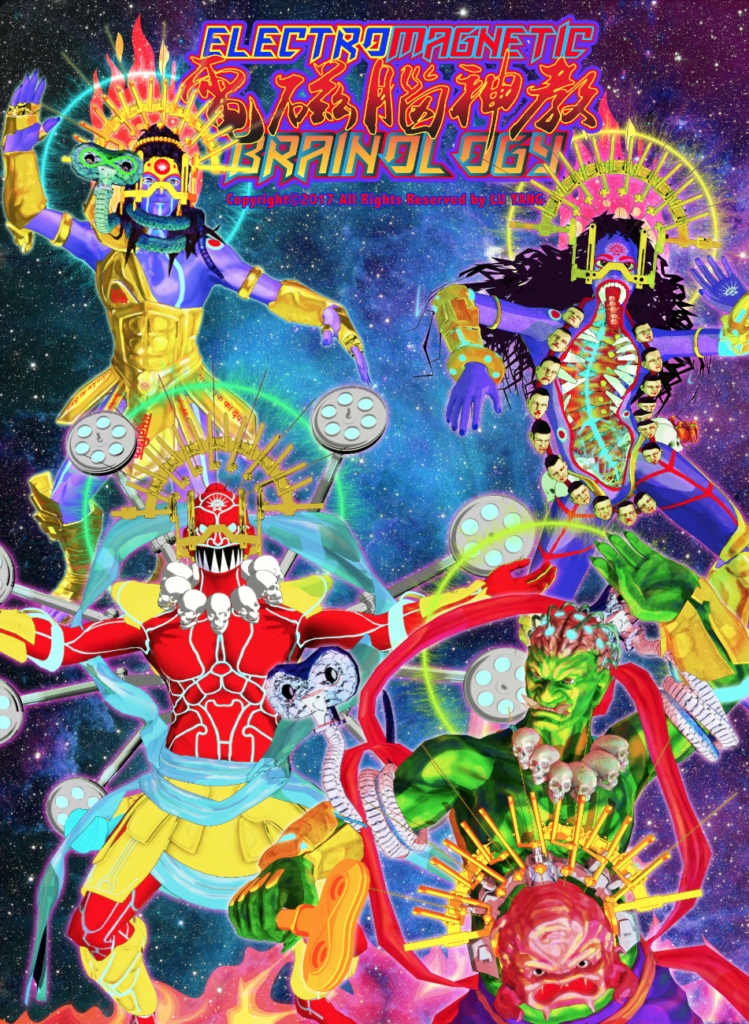 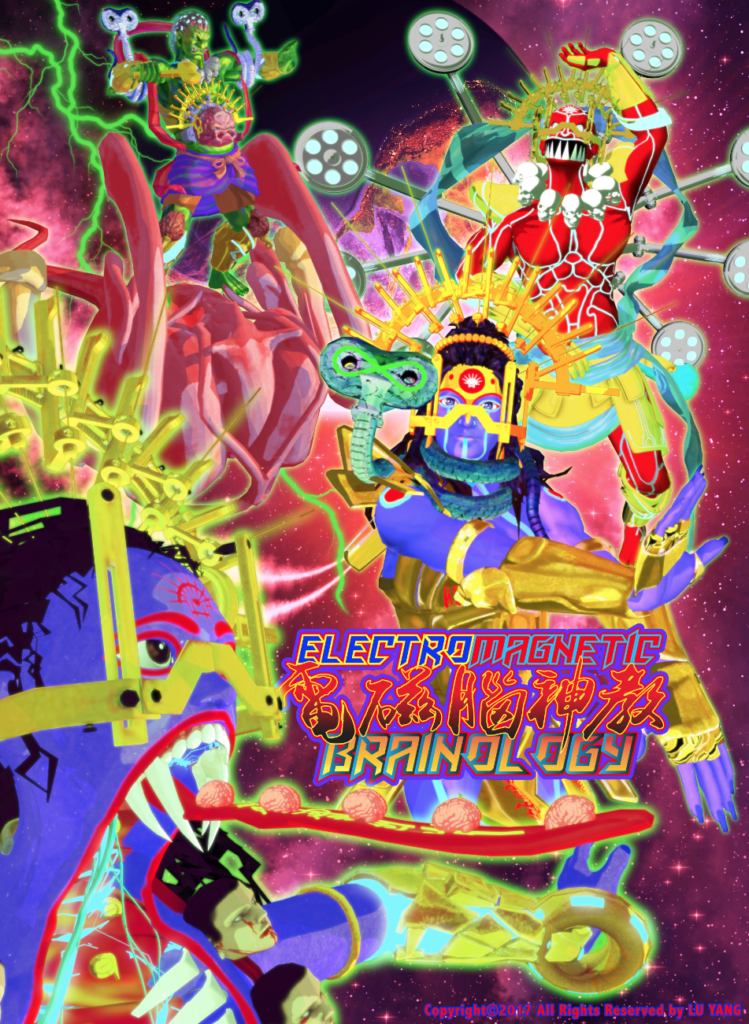 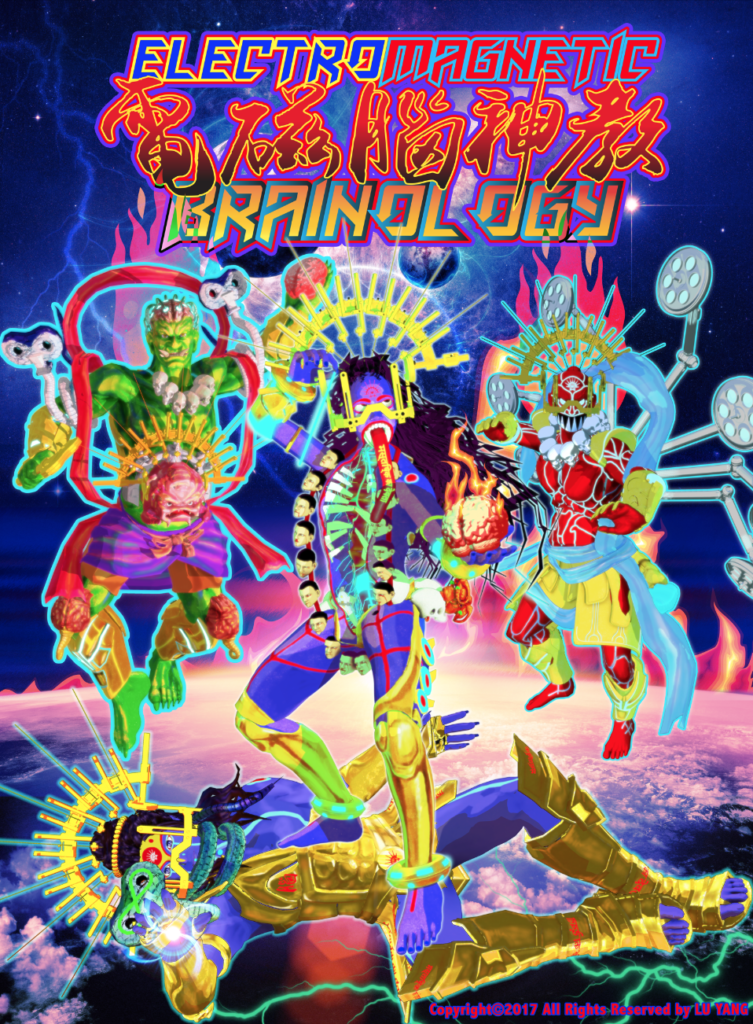